The following statements have been issued by Exmouth Gig Club and the CPGA have been issued. All rowing activities are suspended until further notice. The club will continue to follow guidance from our governing body and keep everyone informed. Please also be aware that discussions regarding next years club fees are being had, given we […]

How to Guide; Launching and Recovery of ... 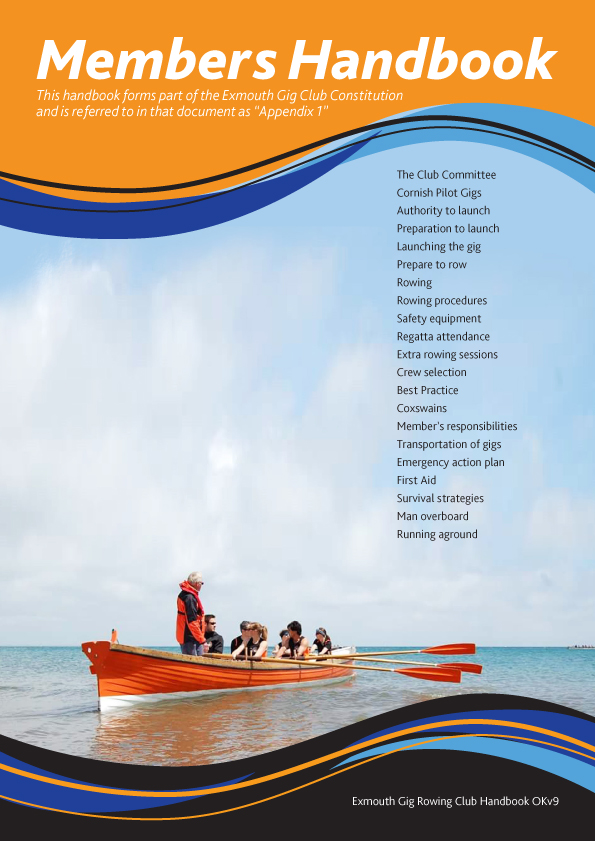 How to Guide; Launching and Recovery of a Gig Boat The lifting, shifting and launching of the gig is the most arduous part of any outing and arguably harder work than a Rob Santucci pyramid session. In fact, the marines at Lympstone even have a fitness test called “the beast” where a team of seven […] 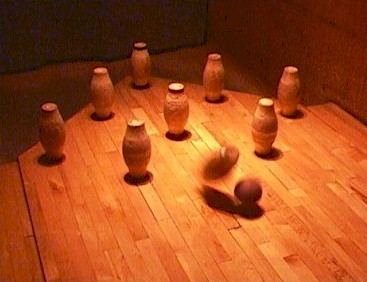 We are planning a get together on the evening of Saturday 30th November at The Police Club in Exmouth. There will be skittles and mince pies, see the message board for more details. Hope to see you there. 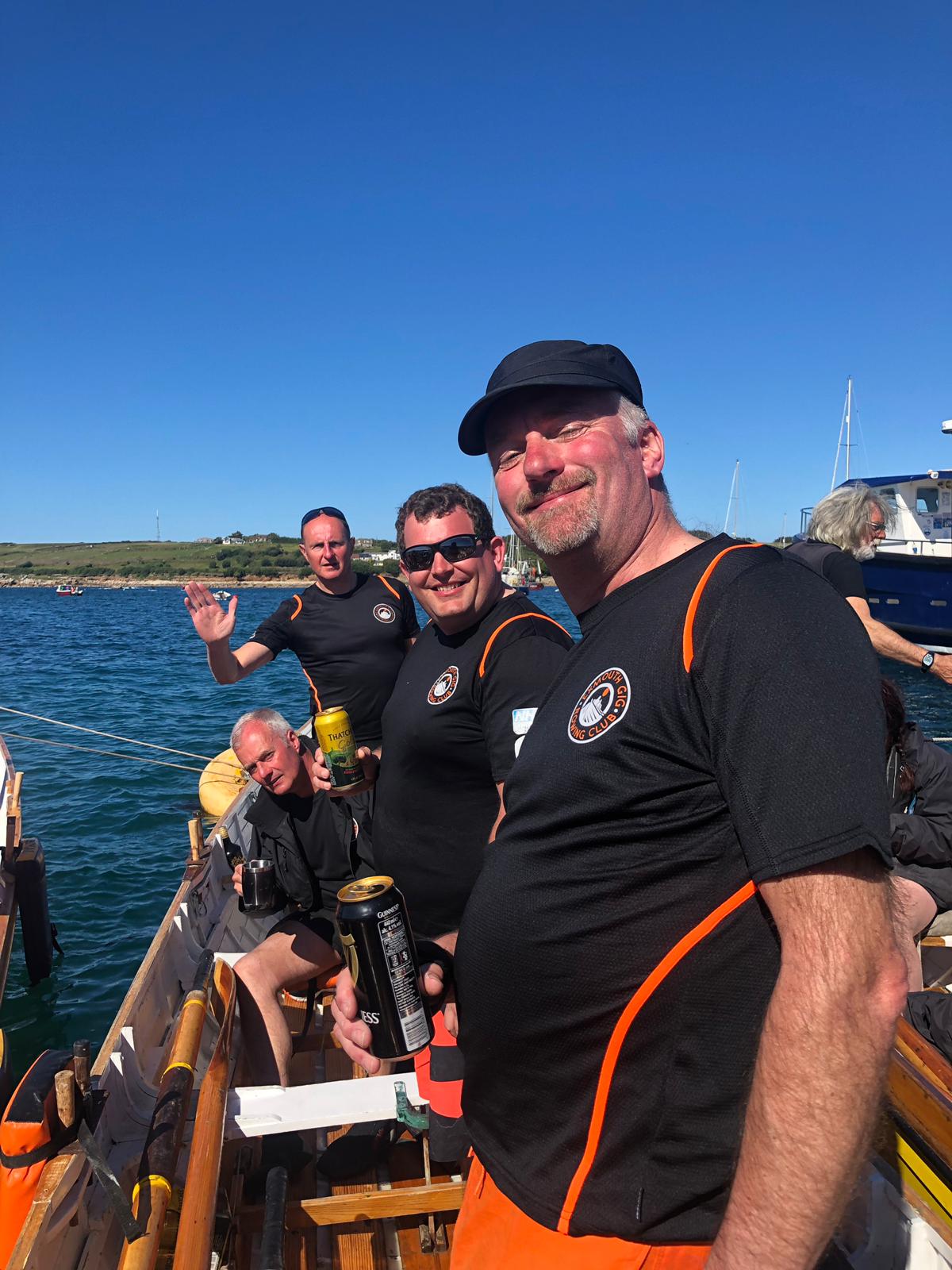 Evening fellow gig rowers, just a quick update from your Bosun. The condition of all the equipment has been discussed at the last committee meeting and the following has happened: – Shelley’s trailer has gone for an annual service. – Pete S is re-leathering the black oars, which will be back saturday and can be […]

With the End of Season Social (and the combined EGM) fast approaching its time to make your mind up who you want on your committee. With just two space available and three candidates its not an easy choice – to aid you in your selection each of our nominees has given a reason why […] 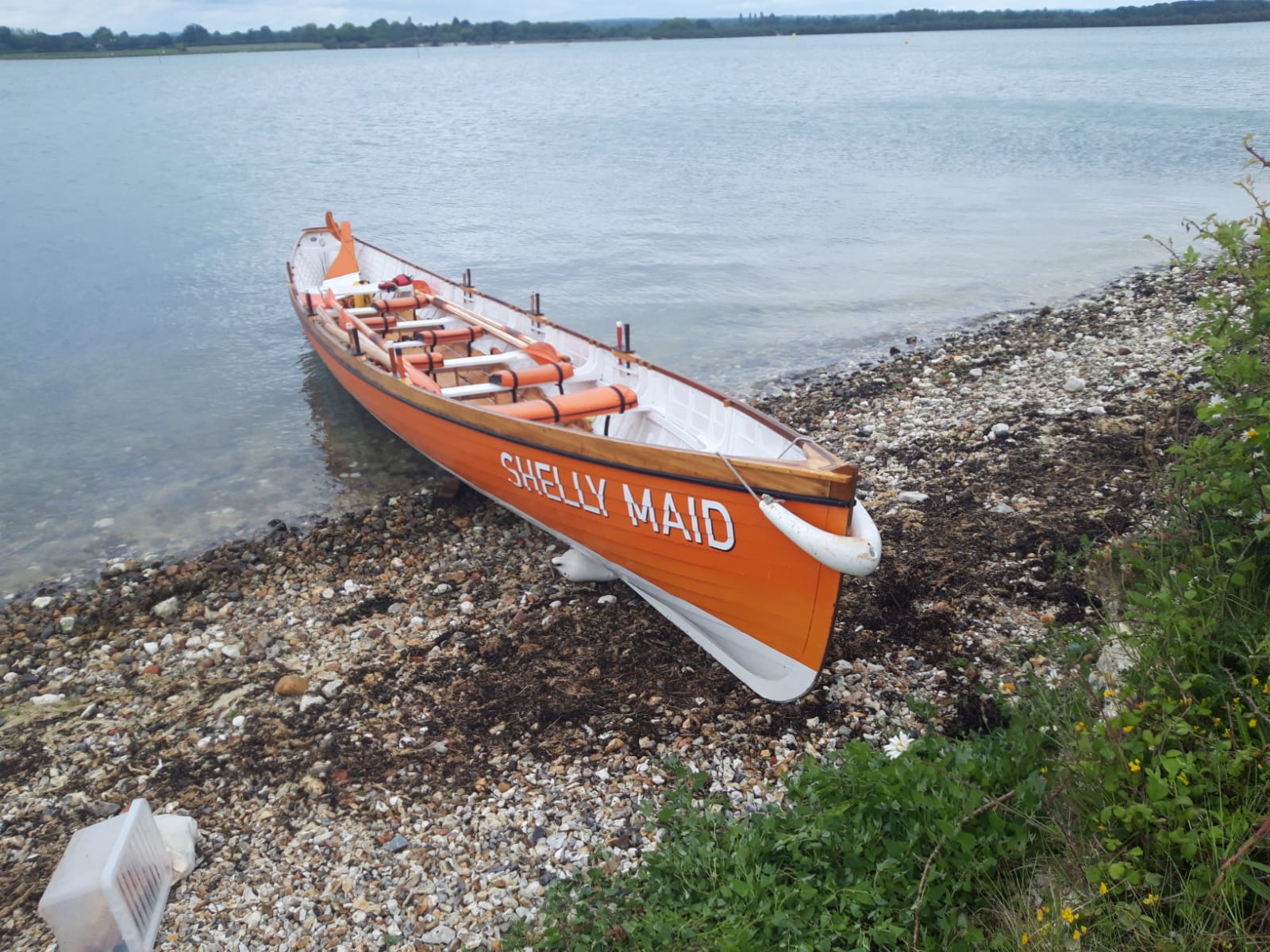 With the racing season now come to a close here’s your chance to look back at what we’ve achieved. Some great memories. Enjoy! 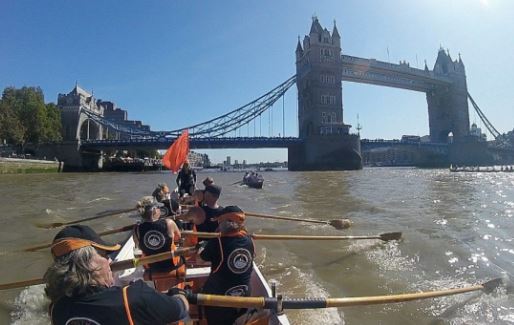 Exmouth Gig Club sent a team to compete in the annual Thames Great River Race which sees crews row the 26.1 miles from Millwall Slipway in the Docklands area of London to Ham House, Richmond, West London. After an hour from the start, the Exmouth Gig crew leave Tower Bridge behind them as they head […]

With the final race in Newquay this weekend and club rows going back to the weekends the 2019 season is drawing to a close. To celebrate another successful year you’re invited to the End of Season Social on Friday 18th October at the Police Club from 7.30pm. Tickets must be bought in advance and you’ll […]