We hold regular rowing sessions throughout the year, both at the weekend and evenings (light permitting!).

If you are interested in having a go please contact us or head to the Beginner/Intro Sessions page. 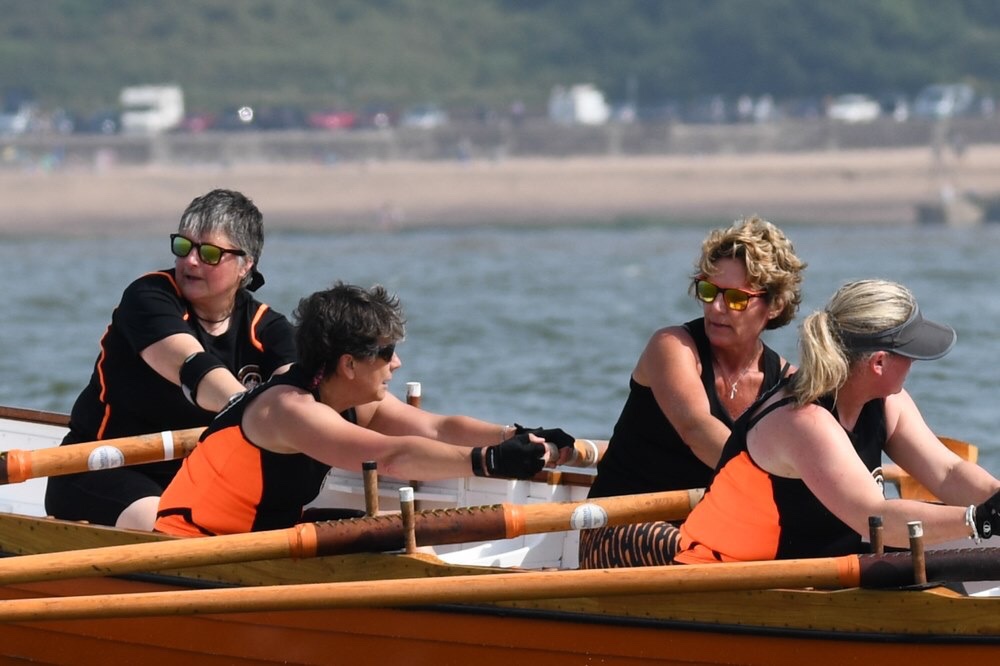 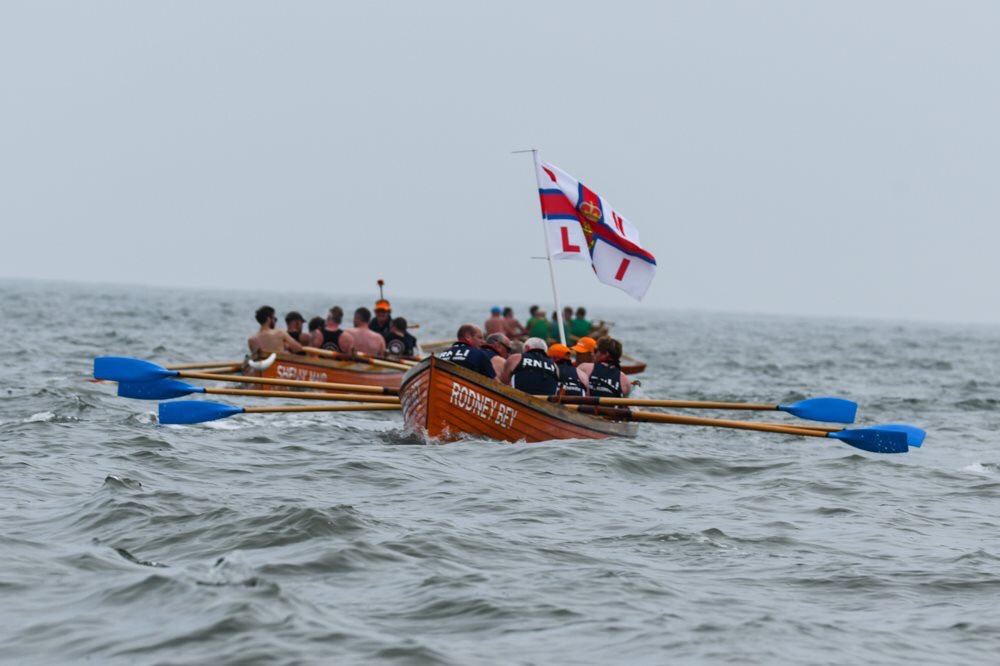 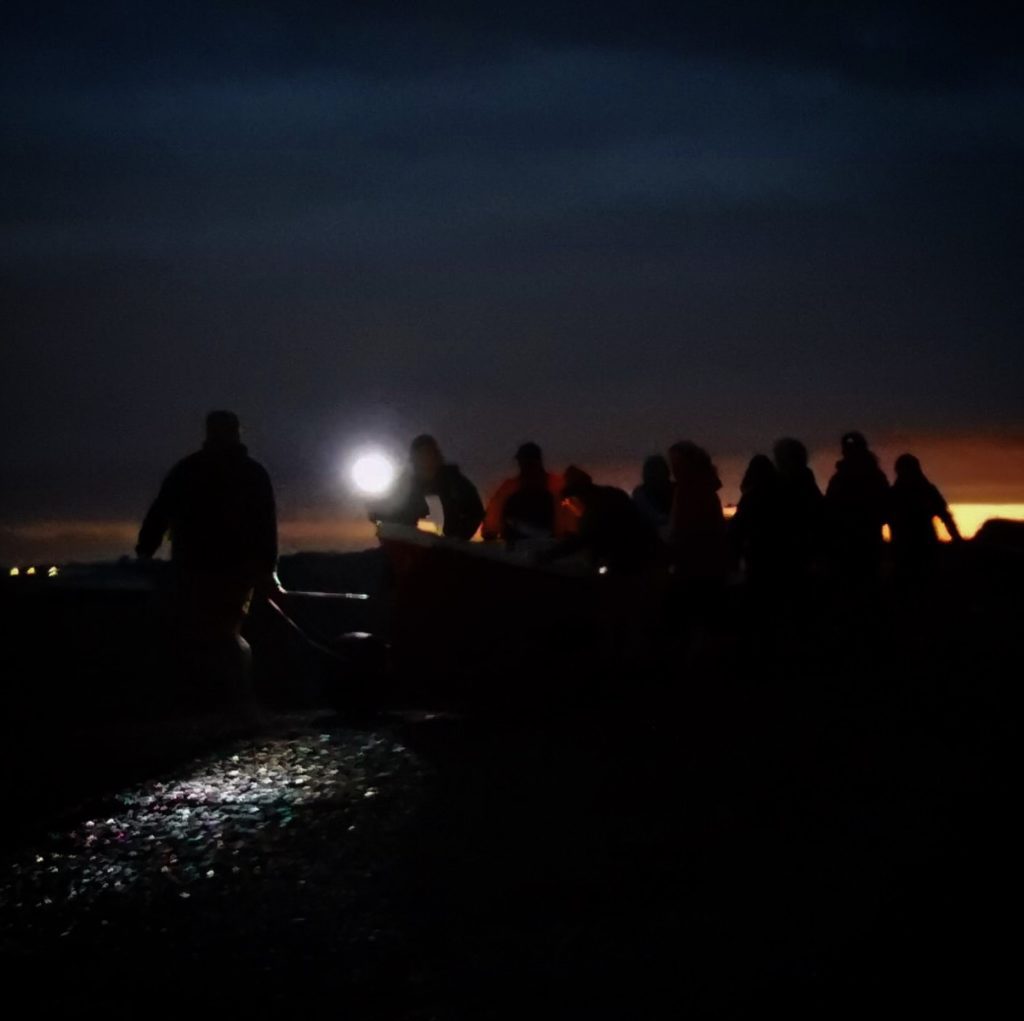 Members Row Out to Meet the Soltice Sun

Setting out at 4am to watch the sun rise on the longest day of the year. 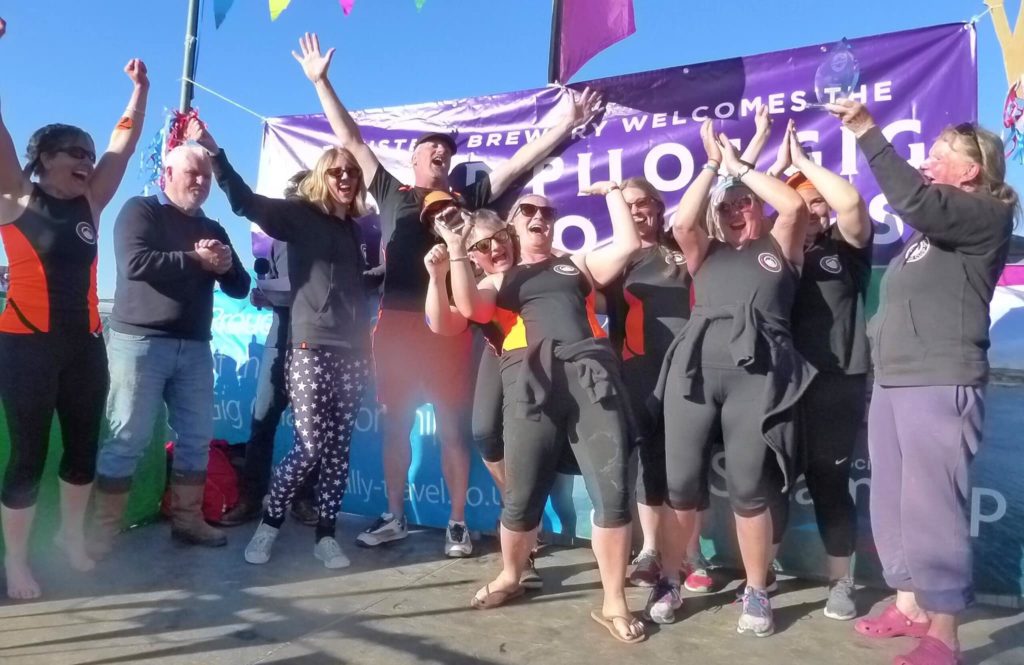 Another Win at Scillies!

Exmouth displays strength and depth by fielding five crews in the open race. This year see the highest ever placing for a Mens crew and, more importantly, Ladies C win their group!

After a whole day of races, going head to head, the points are tallied and its all square!

The ladies A make the second round as winners of their heat – leaving all other boats in their wake.

Exmouth Enter a Crew in the Great River Race

Rowing an exhausting 34km course along the tidal section of the Thames – between Ham and Greenwich. 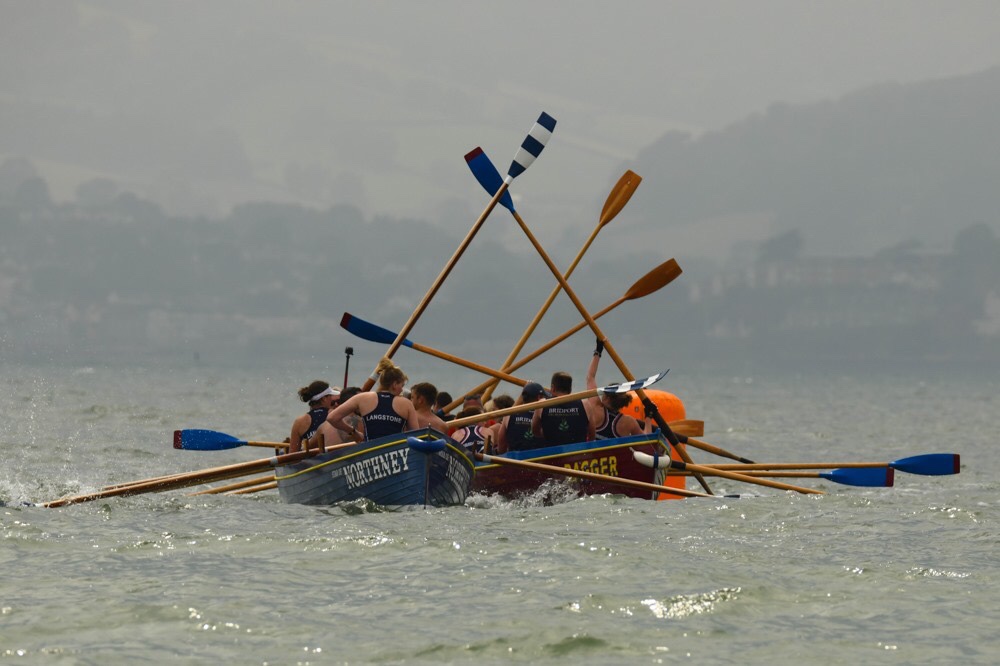 Hosting teams all along the South Coast as part of the Jurassic League. It becomes know as one of the toughest courses of the season. 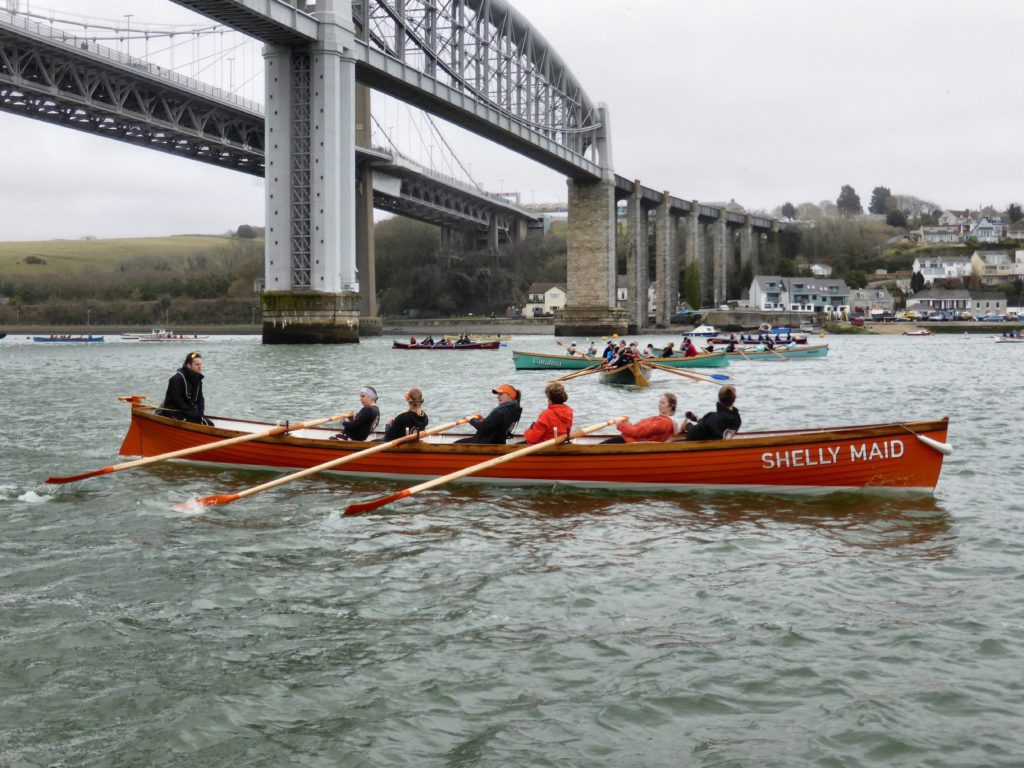 Taking on the mammoth 10km route which encompasses all the tributaries of the rivers that separate Cornwall from Devon – starting and finishing under Tamar Bridge.

After a year of strong leadership under Max, Gary (closest to the left of Rodney Bey) takes the helm. 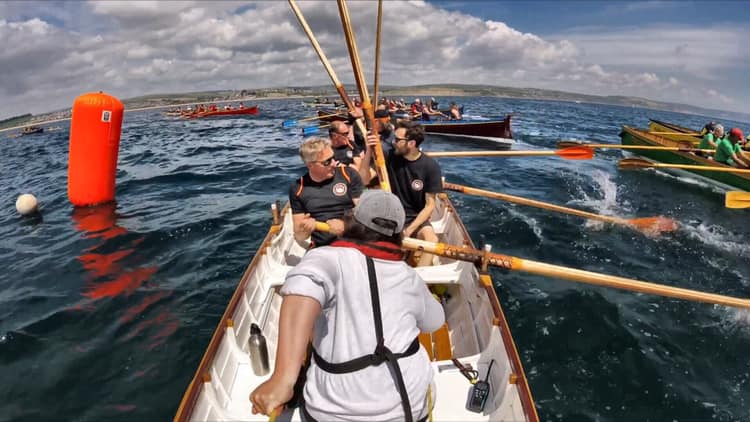 Racing against clubs up and down the Jurassic Coast, Exmouth become the most south westerly team in the league.

Our first crews attend the World Championship at the Isles of Scilly walk away with some silverware – coming top of Group L.

After an extensive re-fit and paint “Helford” was re-launched her as ‘Rodney Bey’ at a ceremony in March 2014. Rodney Bey, which was a play on words, with Rodney Bay as a local place name but Bey being the Devon slang for ‘Boy’. That first year on Scilly the club..Read More

Exmouth Gig Rowing Club founder, Ben Atkinson, decided to start the club after recognising the potential for the sport on the Exe Estuary, where Pilot Gigs were yet to be introduced to the town. When first considering whether to set up a club, Ben and Carrie took a last-minute decision..Read More